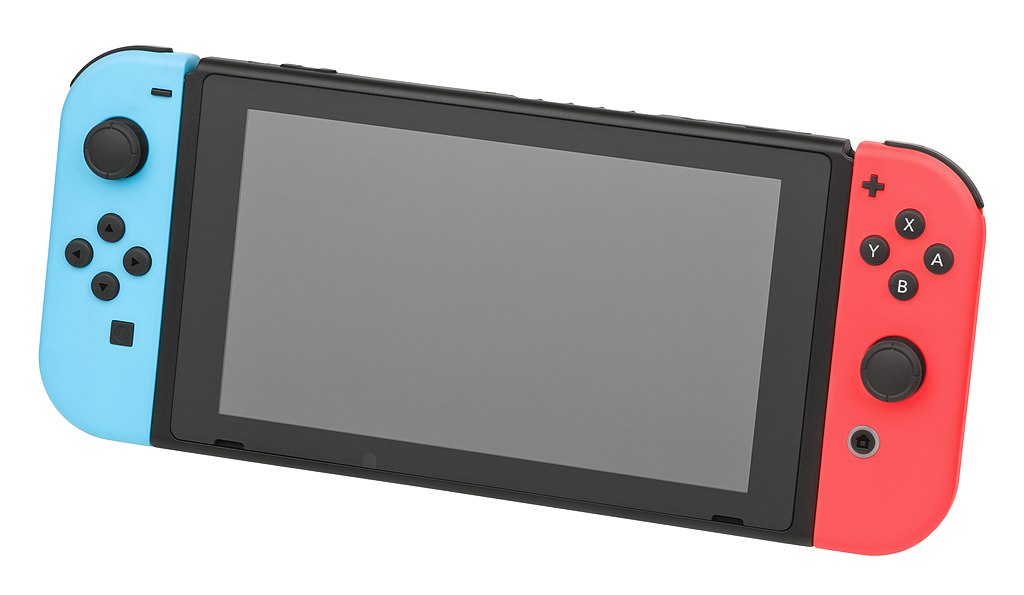 A public domain image of the Switch from Wikipedia

I wanted to understand the security vulnerabilities that allow people to run custom firmware (or Linux) on the Nintendo Switch1.

There are many reasons why one would want to run custom firmware on the console. They range from customization (my Switch looks way different than any other Switch), through unlocking (or even implementing) additional features that aren’t typically available… and all the way to game piracy.

For me the main interest is academical, but wouldn’t it be nice to be able to use a single SD card instead of all of the following2? 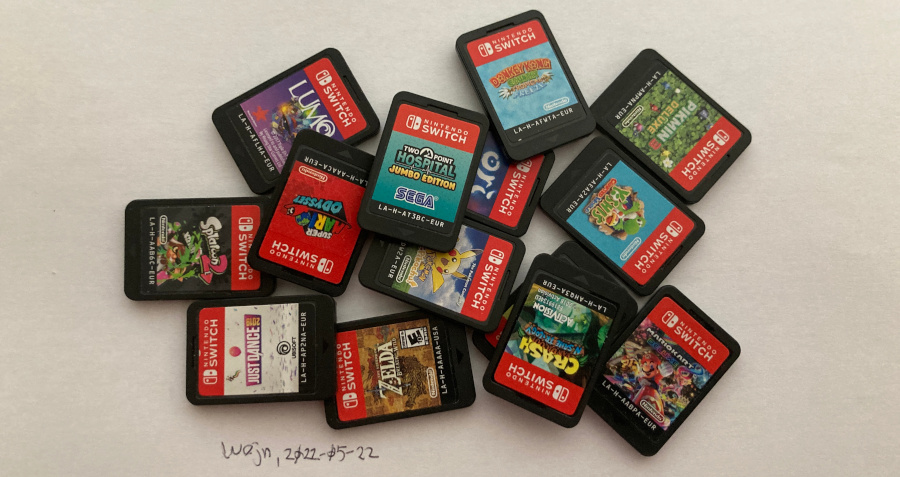 a very partial collection of our games

Meaning that I’m more interested in understanding the technical details (how it’s done) than in actually using it.

This option is interesting in its seeming simplicity – for the end user – and the awesome amount of work it took to discover.

On a high level, powering on the console while shorting two Joycon pins (using an “RCM jig” or a bent hairpin) and holding volume up, will make the Switch enter a recovery mode (RCM). Which is normally supposed to accept RSA-signed RCM payload to boot from.

But, the unpatched Switches have a buffer overflow vulnerability in the recovery mode implementation:

To gently scratch the surface, an attacker initiates a USB bulk transfer (to upload the RCM payload) and before finishing the transfer issues a GET_STATUS USB control transfer with an oversized size field. The control transfer implementation is missing a bounds check, which causes it to overwrite not only the entire DMA buffer but also stack… with data from the pending bulk transfer. Profit.

All the details of how this was found and eventually exploited are nicely explained in the Glitching the Switch presentation by Andreas Galauner. Or in the Vulnerability Disclosure: Fusée Gelée paper.

In any case, the funny thing is – since this vulnerability is burned into the BootROM of the vulnerable Switches, there’s nothing anyone can do about it. They are vulnerable forever.

Modchips have a long tradition in consoles3. So after Nvidia fixed the Tegra X1 BootROM vulnerability and Nintendo the firmware bugs, modchips are basically the only realistic way to get custom firmware running.

I won’t go into the legality of this, the arrests of Team Xecuter, etc. Rather, let’s talk a bit about how the Switch modchip works4. 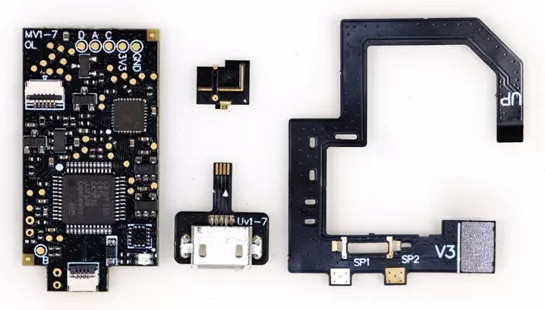 There are four pieces to it (left to right):

The board has two main components: a GD32 MCU (the big chip in the bottom center) and an ICE40 FPGA (the small chip in the top right).

The CPU strap (on the right) sports N-channel mosfets (NP2016) on its underside.

On a high level, it gets soldered into the Switch to its:

And the mechanism of action, as far as I could find out (so far):

Obviously the power glitching is the most interesting part. And as of today, the specific detail (hidden in the FPGA bitstream of the ICE40) is the only thing not open source. And probably one of the reasons why the modchip clones command such a high price6.

More details for most of these parts can be found by searching for appropriate keywords.

If you are fascinated by the power glitching attack, then the Chip Whisperer toolkit as well as several papers (linked below) might be for you: